Why is it an awesome opportunity to study in Russia?

The study in Russia is prestigious and beneficial. You may be absolutely sure of getting all necessary skills and knowledge within a chosen specialty. Russia is an enormous country where you may meet a plenty of local and international students who managed to realize their dreams within the areas of science and research. It involves a huge choice of universities specialized in various fields depending on what you would like to study.

According to the Organization of Economic Cooperation and Development, Russia is considered to be the most educated country in the world leaving behind such countries as Canada, Japan, Israel and the USA.

Russia is an incredibly diverse country and the quantity of international students is increasing day by day. The Russian are mostly kind-hearted, gentle and helpful, that is why every single student is really welcomed and respected at our universities.

The official language is Russian, however, 100 languages more are spoken in 160 ethnic groups across the country. It must be also stated that over a quarter of the world’s scientific literature is published in Russian and it is also one of the six official languages of the United Nations. Having chosen to study in this country, a student has to choose the medium of instruction. It can be either Russian or English and in some cases French depending on the chosen specialty.

Secondary education in Russia is completed in 11 years instead of 12 as in many other countries.

Study from the 1st to 9th year is obligatory. After that each student can choose one of several ways to move forward. The certificate of Basic General Education received after year nine can lead on to two more years at secondary school, which gives the Certificate of Complete Secondary Education which in turn makes a student eligible for entry into higher education. Another alternative is to pursue an associate degree at a tradesman school or college lasting three years and generally leading directly on to work. 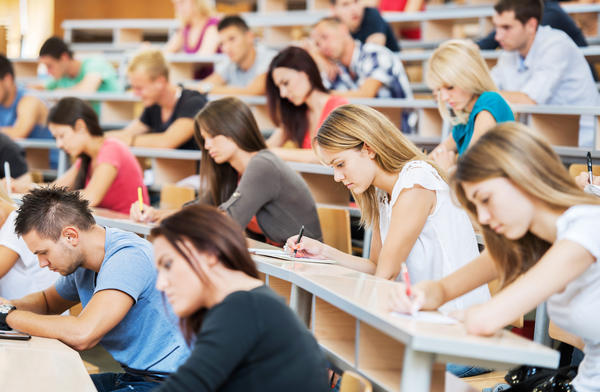 Decided to study in Russia? We will tell you why you made the best choice.

Russia is recognized as the world leader in training the best mathematicians, physicists, chemists, geologists, engineers, programmers, doctors in the world. Over 800 universities in various regions of the country, over 200 programs of studying are waiting for students who are about to turn all their dreams into reality. The Russian Federation has more university graduates than any other country.

Higher education in Russia normally lasts between four to six years. The first four years of full time university study leads to a Bakalavr (Bachelor) degree. The completion of the course requires a research project and passing the state final exams. The Bachelor degree is awarded in all fields except medicine, where the first stage lasts for six years.

Once students have obtained their Bachelor degree, they are eligible for the entry into a Specialist Diploma and  Master’s degree program. In Russia, this does not count as postgraduate education, as is the case in most other countries. The master’s degree is awarded after two years of study whereof one is a year of research including practice, preparation and defending of a thesis. In addition, you must also pass the final exams.

Both Bachelor’s and Master’s degrees are relatively new. They did not exist in the Soviet system, and were introduced to conform the Russian system toward a more international standard in accordance with the Bologna Process. This change will hopefully mean a greater recognition and acceptance of Russian degrees abroad, which was a problem for international students in the past and  kept the numbers of international students down.

A Master’s degree qualifies the student to enter postgraduate education. Postgraduate education is obtained at a university or scientific institute and is split in two parts. The first level usually results in a Kandidat nauk degree, which is a Candidate of Sciences. This first level is roughly equivalent to a Ph.D. in the United States.

Further postgraduate education (2-4 years) leads to a Doctor Nauk degree which then leads on to a Doctor’s degree. The latter is rarely awarded to anyone below 40 as the time between these two degrees is generally around 10 years.

As the language of instruction is mainly Russian, most international students in Russia come from Poland and the near Baltic states, many of whom were previously included in the Soviet Union. Increasingly, however, more international students from all over the world are coming to Russia – usually for its superior education in technology and science and its very affordable tuition costs. 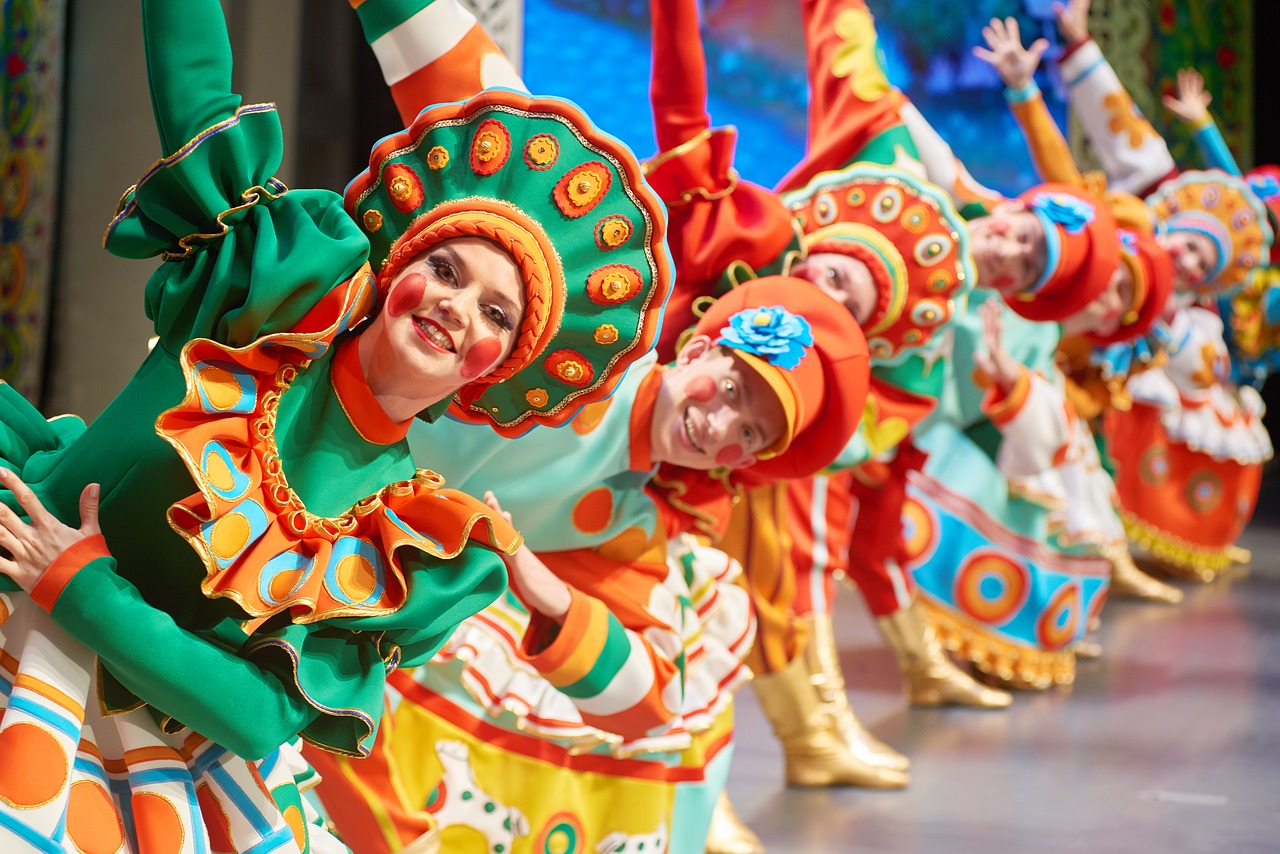